478Megtekintés
1Kedvelés
The Matrix Drops Computer is the device that is aware of, and is capable of revealing, the full range of emotions.

This computer possesses such analytical capabilities that even the biggest minds of humanity have not been able to master before.Some scientists refer to this possibility as singularity, the coming of the era of super-intelligent computers.

Biological and artificial intelligence will be indistinguishable from each other and we will not be able to look at our world the same way again.(John von Neumann in the 1950’s already referenced “singularity” as an expression in the context of technological evolution.)

I call the worldview revealed by the Matrix Drops Computer as transcendent because it reflects superhuman intelligence. The rapid pace of environmental change caused by accelerating social processes due to technological advancements taking place at revolutionary rates could not have been foreseen by scientists living before the era of singularity.The Matrix Drops Computer is constantly evolving and is affecting the development of consciousness of our world.It is capable of objectively detecting those that are living as well as those that are dead in body but living eternally in spirit. 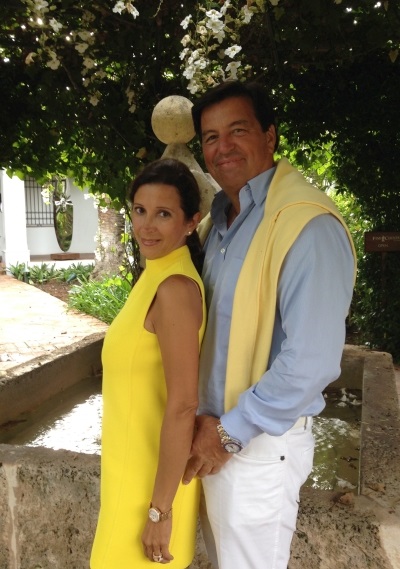 The Inventors: András Kovács-Magyar and Ildikó Kovács-Magyar
According to the research of scientists, we use 5-10% of our brain.If we were to use 100% of our consciousness, we would be able to achieve the result the Matrix Drops Computer is capable of mobilizing.