A mother from Cegléd, Hungary contacted me because her 4 years-old son refused to eat or drink, and became very sad and withdrawn.

I’m quoting the 5th sentence of the analysis:

“During his childhood he was rejected and his mother or father neglected or abandoned him, or put him up for adoption! He often withdrew, become introverted and put up walls around himself.“
I was a bit surprised during the analysis as his mother nodded in agreement. She revealed that she had adopted her son because his parents had abandoned him. He lost his former will to live, and for a few days he hadn’t wanted to eat or drink and became very quiet and anxious. Since the mother had heard about several positive cases with Matrix Drops, she hopefully turned to me for help. 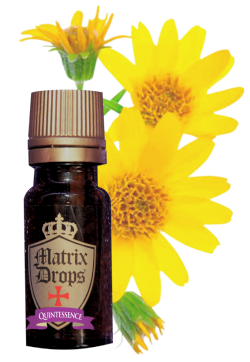 After the Matrix Drops treatment, the child changed back to how he used to be and started playing, laughing and opening up as his will to live retuned.
Within the frame of the Matrix Drops Protocol, I offer a possibility and a way out to those who turn to me with their problems.
István Hefler
Gyógyító Kezek Centrum, Kecskemét, Hungary 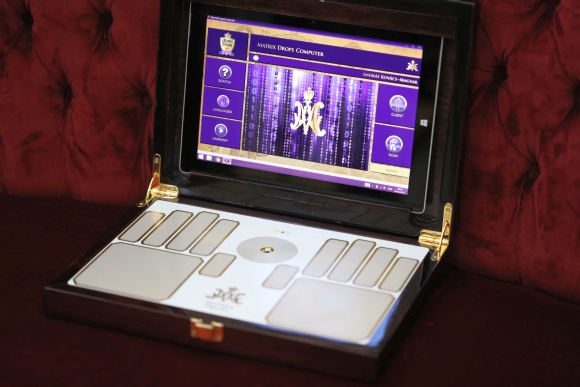